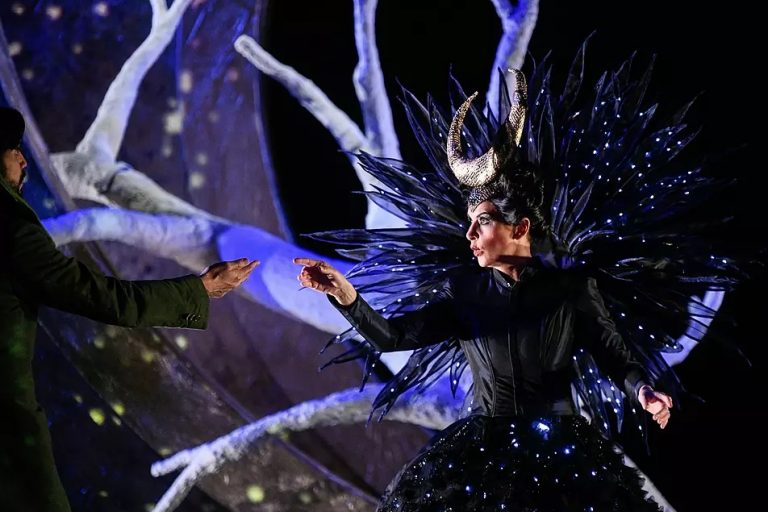 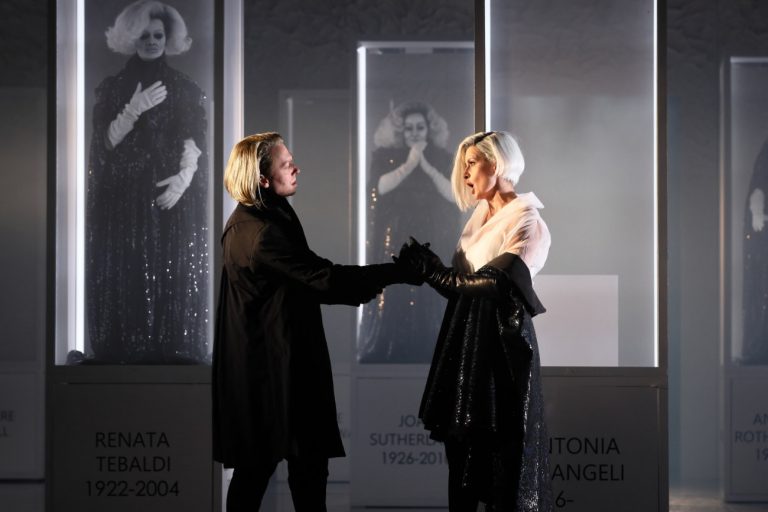 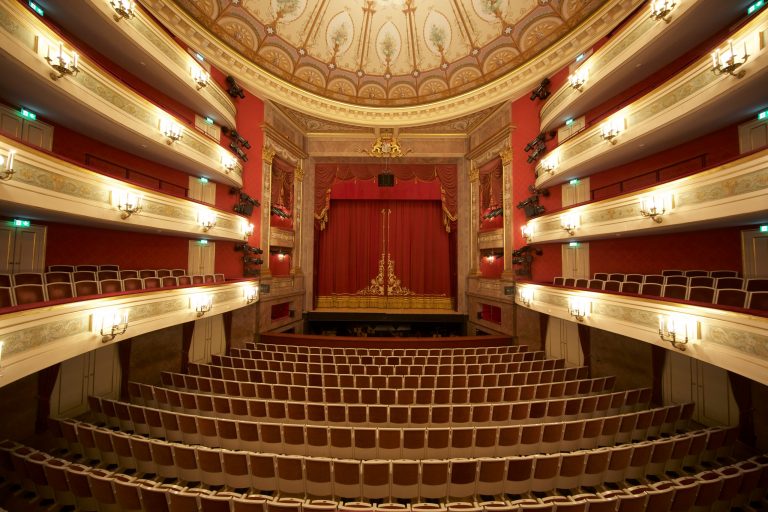 Judith Spießer was born near Munich in Germany. She studied voice at the Hochschule für Musik & Theater in Munich with Prof. Wolfgang Brendel, graduating in 2013. Concurrently with her studies, she has performed at renowned festivals such as the Donizetti Festival in Bergamo, the Simon Mayr Festival and -with a scholarship- at the Young Artists‘ Festival at Bayreuth Margravial Opera House. She completed her studies in master classes with Lioba Braun and Marlis Petersen and got lessons in lied interpretation from the noted lied accompanist Helmut Deutsch.

The Soprano made her opera debut in the role of Queen of the night in Mozarts Magic Flute in Qatar with the Qatar Philharmonic Orchestra. A fix engagement at Mecklenburgisches Landestheater Neustrelitz for the season 2013 was followed.
Since the beginning of season 2013/14 Judith Spiesser worked on her own request as a freelancer and has performed in the role of Germaine in the operetta Tanz auf dem Pulverfass by G. A. Kerker at Stadttheater Gießen and in the role of Rockadirl in the temporary opera Der Brandner Kasper by Hummel at the Gut Immling Festival. In 2014/15 she gave her celebrated role debut as Gilda in Rigoletto at Pfalztheater Kaiserslautern, whereupon she was invited for a jump in as Queen of the night in Magic Flute at Musiktheater im Revier in Gelsenkirchen. For 2015/16, Judith Spiesser received an engagement as Konstanze in Die Entführung aus dem Serail at the Landestheater Bregenz, which she had to return, due to the birth of her daughter. In season 2016/17 she had her role debut as Lucia di Lammermoor at Burgenfestspiele Passau, which was highly praised by the press and the public. In 2017/18 she returned to Passau as Lucia. In the same season she took over the role of Anna Goméz in Menotti’s Der Konsul. In 2018/19 she sang the Queen of the Night at Theater Krefeld and also for the season 2019/20. At the end of the season 2018/19 Judith Spiesser took over the vocally and dramatically highly demanding role of Julie in Johanna Doderer’s opera Liliom at the Staatstheater am Gärtnerplatz in Munich in the short term with great success. Previously, she was already as successful with this role at the Tiroler Landestheater Innsbruck in the Austrian premiere of this opera.

The huge concert repertoire of the soprano includes works such as Handel’s Messiah, Exsultate, Jubilate by Mozart and the German Requiem by Brahms. The latter, she sang alongside Wolfgang Brendel in the Hercules Hall of the Munich residence, broadcast live for Bayerischer Rundfunk, conducted by Hayko Siemens.
At the Herrenchiemsee Festival and the Rheingau Music Festival, Judith Spiesser sang under the baton of Enoch zu Guttenberg in Schumann’s „Paradise and the Peri“. In 2019 she was engaged by GMD Rasmus Baumann as the soprano soloist for the New Year’s Concerts with the orchestra Neue Philharmonie Westfalen where she performed belcanto repertoire at Ruhrfestspielhaus Recklinghausen and at the Musiktheater im Revier Gelsenkirchen. With Niederrheinische Sinfoniker under the baton of GMD Mihkel Kütson she was heard in Dvořák’s dramatic cantata „The Ghost Bride“ in the title role. Most recently, she sang at the Festival Europäische Wochen Passau in the concert „Beethoven’s Great Musical Academy“ with the National Chamber Philharmonic Orchestra Prague under the baton of Jonathan Cohen.

She recorded the Bach cantata ‚Herz und Mund und Tat und Leben‘ for OEHMS Classics and the role of Raguel in the CD production of the oratorio „Tobias“ by Simon Mayr for NAXOS, accompanied by the Georgian Chamber Orchestra.

Judith Spießer is a scholarship holder of the Richard Wagner Verband Bayreuth.

STAATSTHEATER AM GÄRTNERPLATZ I Große Bühne